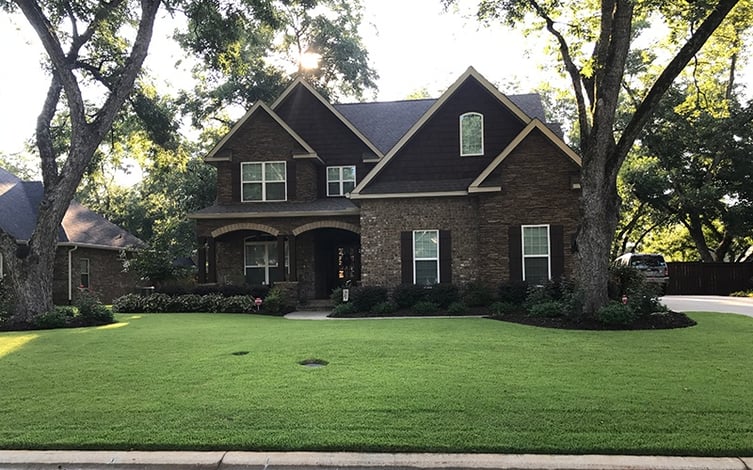 For centuries it has been the custom in rural areas of Asia (particularly China, Korea, and the Philippines) to build an earthen mound over a new burial grave and cover the mound with wild Zoysia grass sod harvested in nearby hills. This practice has assisted nature in developing numerous strains of Zoysia grass and scattering them over vast areas of land too rugged for agricultural crops.

Zoysia japonica, one of several distinctly different groups of Zoysia, is also known as Korean or Japanese Lawngrass. A warm season, creeping perennial, Z. japonica forms a dense turf by means of slow-growing underground rhizomes and above ground stolons (runners).

Zoysia Production in the U.S. and the Introduction of Zenith

Sixty years ago Zoysia research scientists envisioned and worked toward finding/breeding a Zoysia which would produce superior turf AND enough seed to justify commercial harvest.

In 1951 Meyer Zoysia, a Z. japonica selection made by Dr. Ian Forbes, was released. Soon thereafter Dr. Forbes released Emerald Zoysia, a fine-textured hybrid similar to the better strains of Matrella Zoysia. Meyer and Emerald have been popular for 55 years and many people consider them the ultimate in lawn grasses. Emerald produces few viable seed and Meyer seed do not reproduce true to type. Therefore both cultivars must be established with sprigs or plugs, which can require one to three years to establish sod.

Hundreds of Zoysia selections were observed and evaluated at the USDA Research Station at Beltsville, MD, as well as at other public and private research centers. Dr. Jack Murray, who headed the Zoysia research program at Beltsville, retired in 1988 and was permitted to take a collection of some of the most promising materials with him to his new home in Florida.

The Green Revolution has more than doubled the world's food supply in the last half of this century, largely through the efforts of plant breeders who created high yielding hybrids by cross-pollinating selected parent plants. With this technique in mind, Murray reasoned that if two or more of his best Zoysia selections were systematically planted in a manner that invited one parent to fertilize the other(s), i.e., cross-pollinate, the resulting "synthetic" variety would produce plants endowed with the magic of hybrid vigor as well as the meritorious characteristics of the parent plants. Murray provided Patten Seed Company/Super-Sod, one of the nation's oldest and largest producers of warm climate turfgrass seed and sod, with five of the better USDA selections and, under his guidance, seed-production fields and observation plots were established. The search for a Zoysia japonica selection with good sod and seed production was nearing its goal. 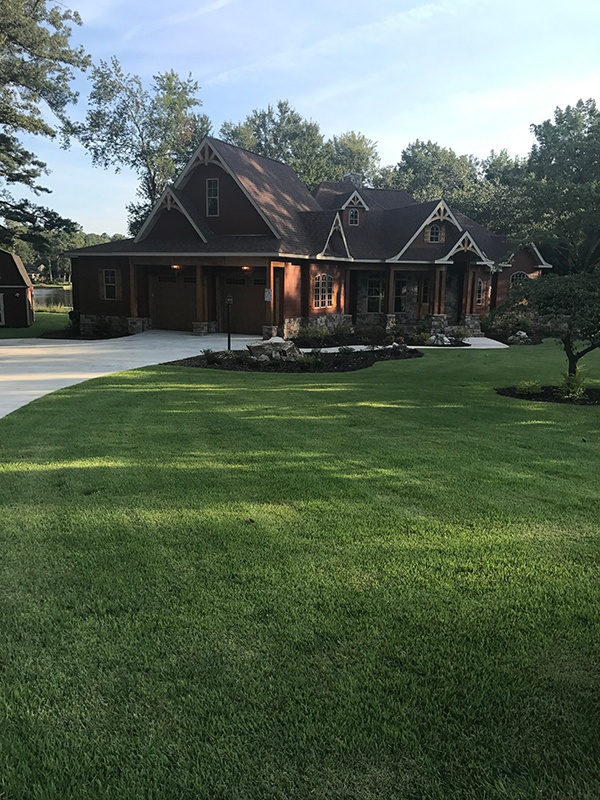 Zenith, introduced to the trade in 1990, is one such Zoysia selection. It is the progeny of three parent plants (all Z. japonica). Each parent was selected for superior attributes such as leaf texture, color, disease resistance, drought tolerance, fall color retention, uniform color when dormant, and early spring green-up.

Zenith is similar to Meyer in many respects, including blade width and color. It is somewhat less dense, thus making it easier to mow. Zenith grows well in full sun or under light shade and has excellent heat and cold tolerance.

Planted shallow on a newly prepared seedbed and watered frequently, Zenith germinates readily, producing a stand of seedlings in as little as 10 days. Like all Zoysias, it grows and spreads slowly, and therefore a seeding rate of one pound per 1,000 square feet is recommended. Even so, users are cautioned to not expect an establishment rate comparable to seeded Bermuda, Rye, Fescue, and other fast-growing grasses.

After decades of searching, observing, and evaluating Zoysia grasses that couple together good sod and seed production . . . Zenith Zoysia is finally here in commercial quantity!

Zenith® Zoysia is a trademark owned by Patten Seed Company/Super-Sod.

What size is my yard anyway?

Calculate the square footage of your lawn without leaving your chair