Our roots span from your front yard to over 100 years back. It all began as a general store in a small Georgia town, and since then we have become one of the largest suppliers of sod in the nation. 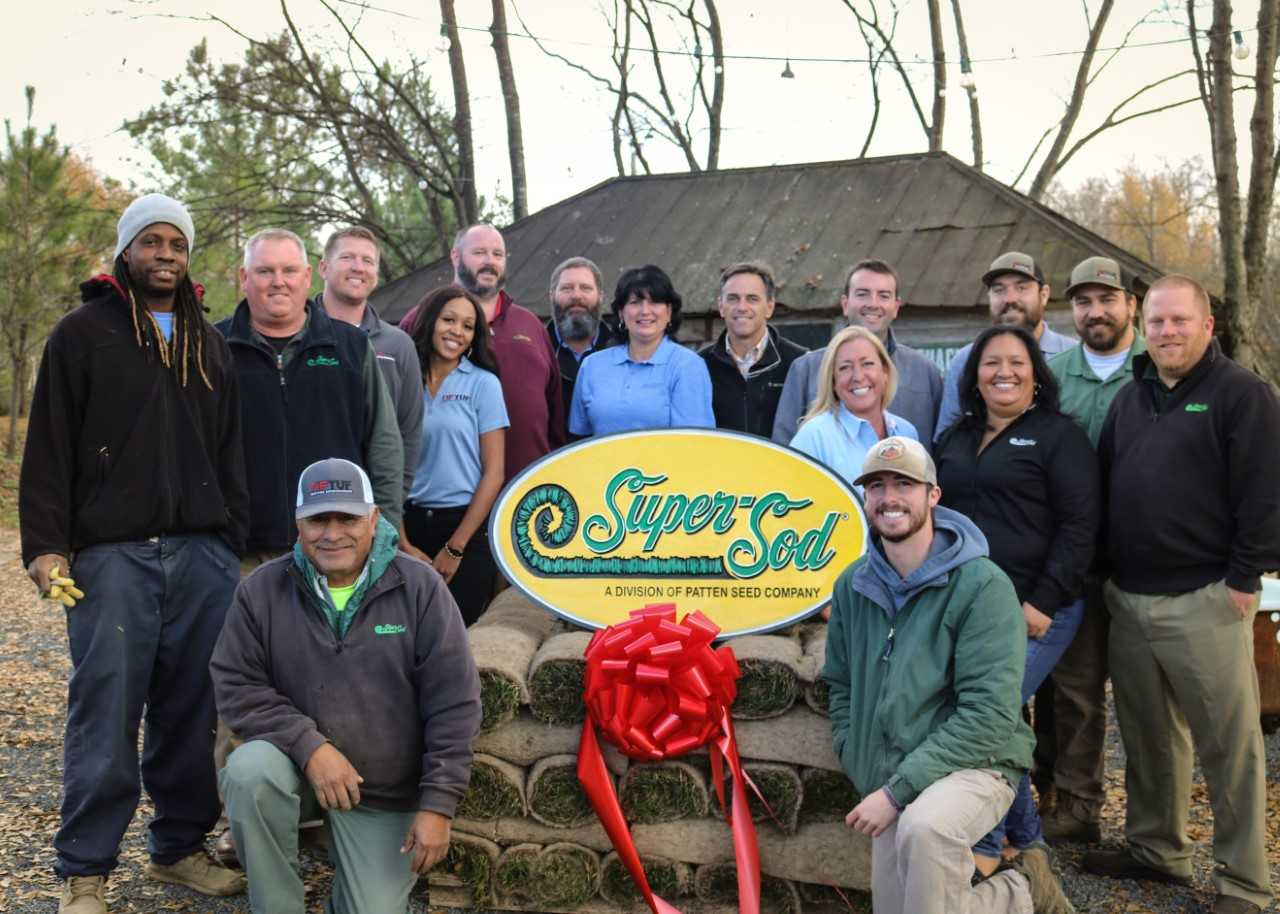 Today the Roquemores and Copelands run the privately held, family and employee-owned business of Patten Seed Company and its subsidiary Super-Sod. Under this leadership, the product offerings have expanded along with the number of stores across Georgia and The Carolinas.

What size is my yard anyway?

Calculate the square footage of your lawn without leaving your chair.